The platform is only optimized for computers by the moment

What is Composite Nation?

Composite Nation is a company with the heart of an artist that aims to build creative tools that can expand the artistic workflow of any Adobe® Photoshop® user, from photographers, retouchers, designers, to CGI artists, digital painters and so on. It is meant to be a supportive community for any artist interested on digital compositing.

All started as a curiosity to learn about on how an Adobe® Photoshop® plugins work, the logic behind the software. On April of 2018, Mario started his journey inside the programming universe. He had to learn everything from scratch as he didn’t know anything about coding, but his passion to develop creative tools led him to overcome the difficulties that every beginner programmer has to go through. He had to become a “full-stack developer” to meet his requirements for his project, from coding all the front end and all the server infrastructure for the Composite Nation. He had to learn to think differently than he usually does to solve the problem of creating intuitive, simple and powerful plugins for Adobe® Photoshop®. He’s constantly learning different programming libraries and languages to expand his limits. He is learning about the AI and the machine learning universe to create more interesting tools for the future of Composite Nation. 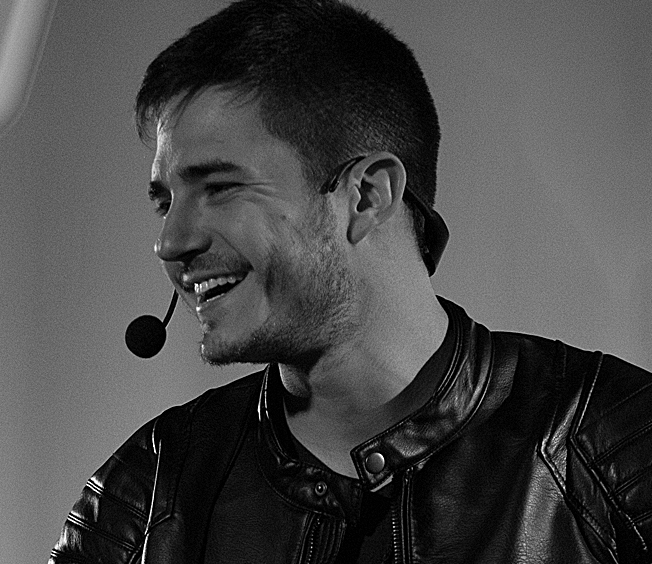 Mario is a proudly mexican, multidiciplinary artist and geek who loves to learn new ways to materialize his imagination, an artist who finds pleasure by playing with knowledge. He was one of the first latin american artists to appear at the Adobe.com site because of his talent. For a full year Adobe® licensed his art to be used for advertising Adobe® Photoshop®.


He has worked as a Digital Matte Painter for films like Godzilla: Kings of Monsters at Ollin VFX Studio, on the advertising industry for studios like Ploop VFX Studio and other some other freelance jobs for a variety of brands. Since 2015 he has been giving photography and compositing workshops and master classes for artists around different cities and sharing his knowledge and learning a lot from his students. He has been nominated to represent Mexico on the World Photographic Cup.


Also he has written articles featured by companies like Photoshop Creative Magazine, Phlearn, DIYPhotography, Fstoppers, Retouchist, Petapixel, ThePHoblographer, and many more. He is a professional online Adobe® Photoshop® compositing instructor at Domestika, UNHIDESCHOOL and Photigy.